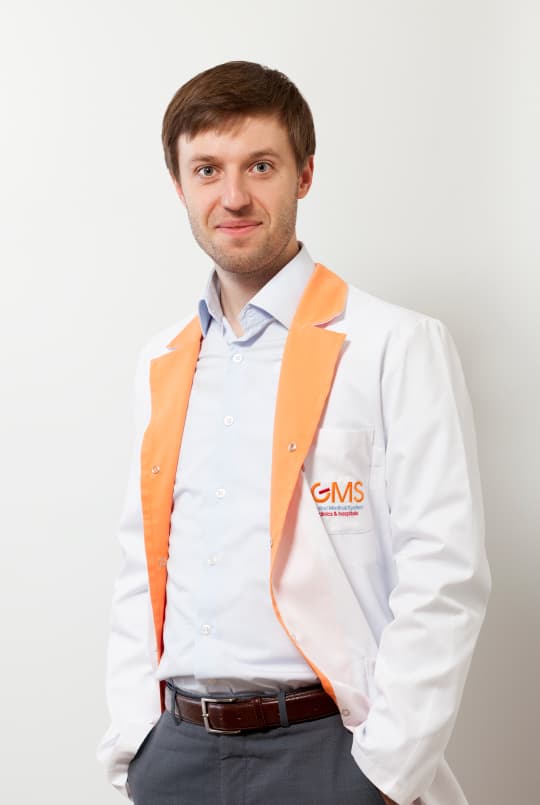 Active member of American Gastroenterological Association (AGA), European Association for the Study of the Liver, (EASL), member of the central council of Russian Scientific Medical Society of Physicians, member of the Professional Development Foundation Medicine (Profmedforum).

Author of the book «Healthy bowel” and of more than 120 scientific papers.

During the time of his clinical practice the doctor has treated more than 20 thousand patients.

Currently the doctor is involved in educational activity and provides medical training. During the past year of 2013−2014 he trained about 1000 doctors in various gastroenterology areas.

At GMS Hospital, you and your family can receive treatment for most medical issues that require surgery, on par with the highest standards of European medical care, without leaving Moscow. 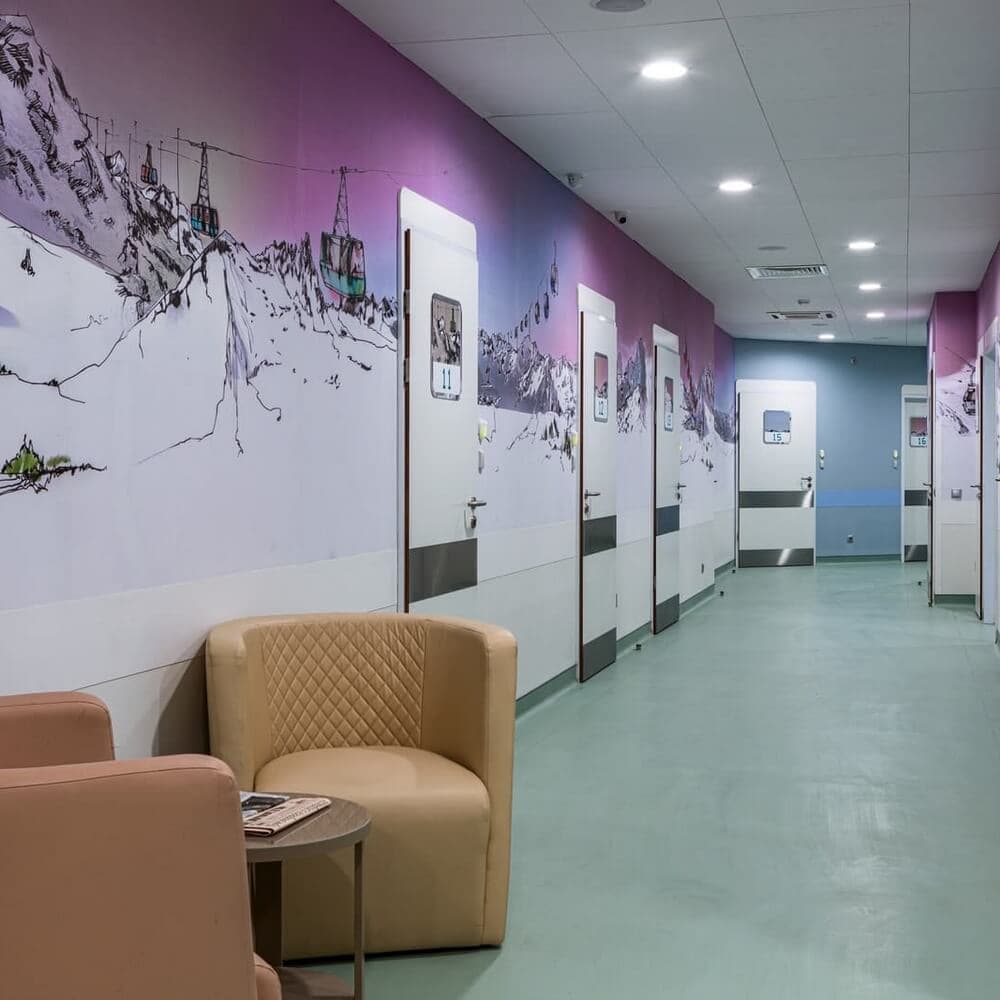 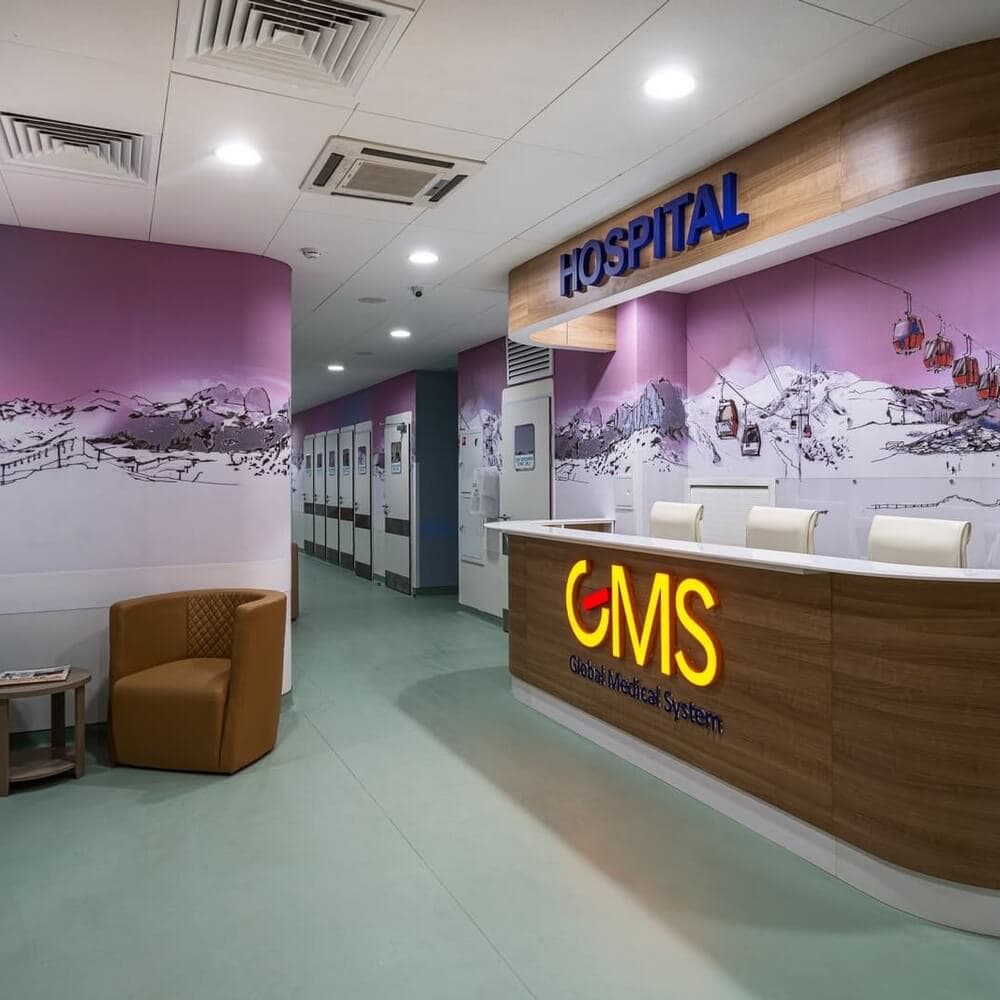 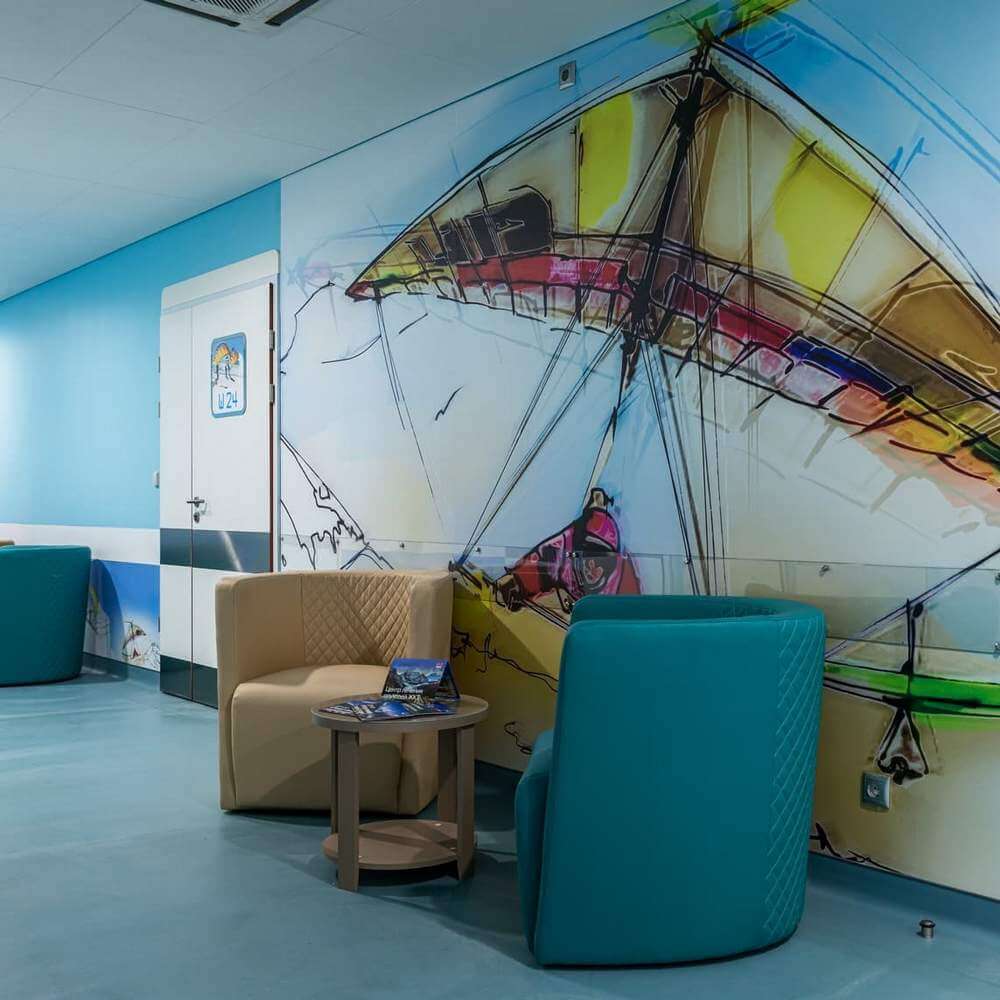 At GMS Hospital we have built a team of highly qualified specialists in various fields of medicine. 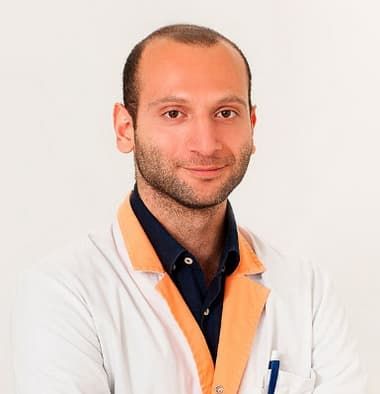 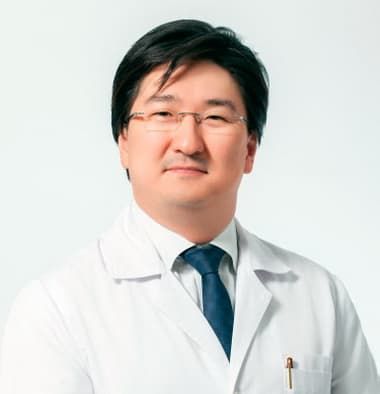 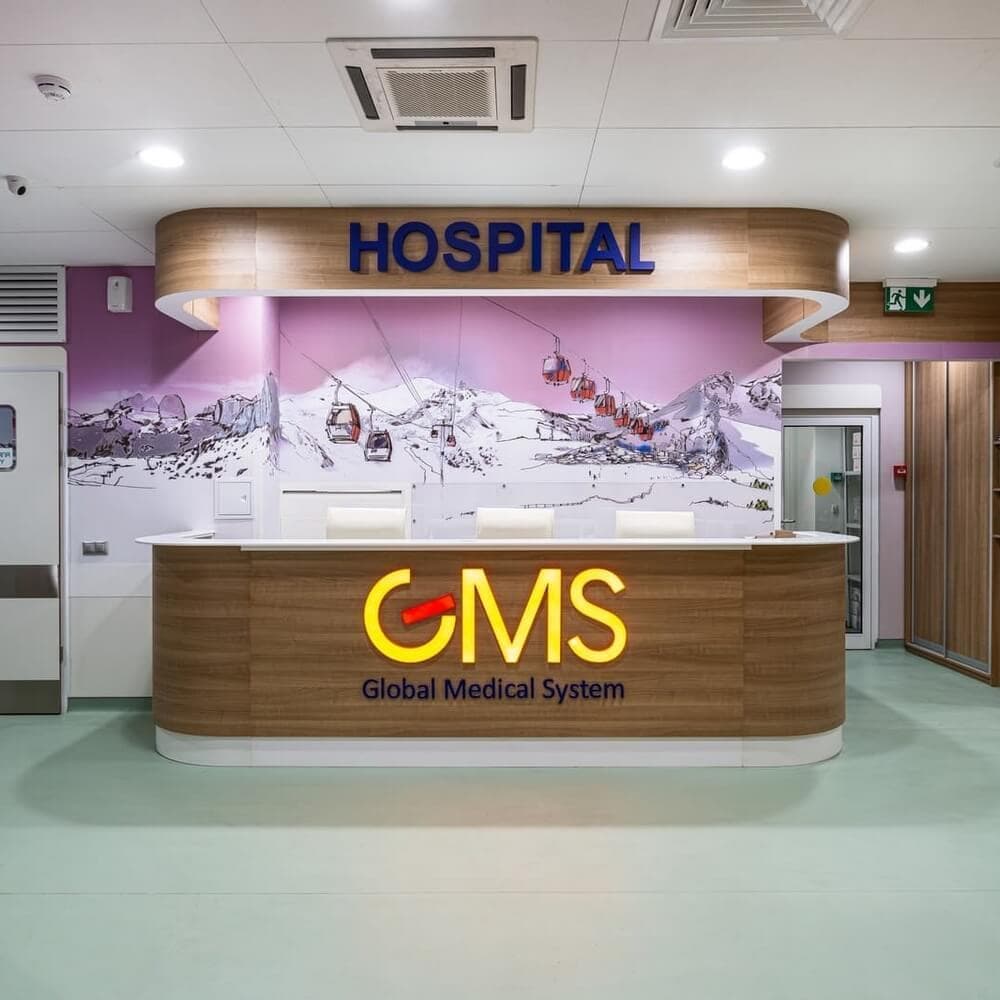 At GMS Hospital, every detail has been designed to ensure your complete comfort while receiving medical treatment. 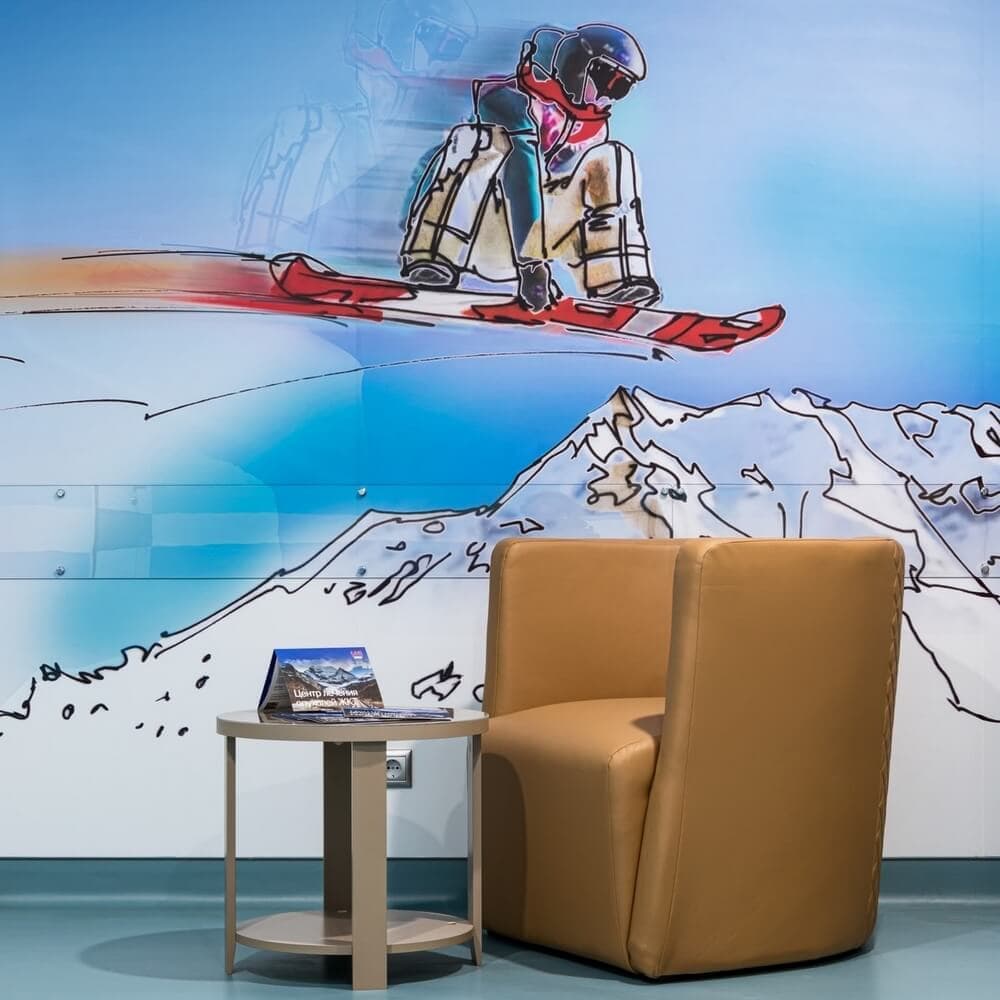 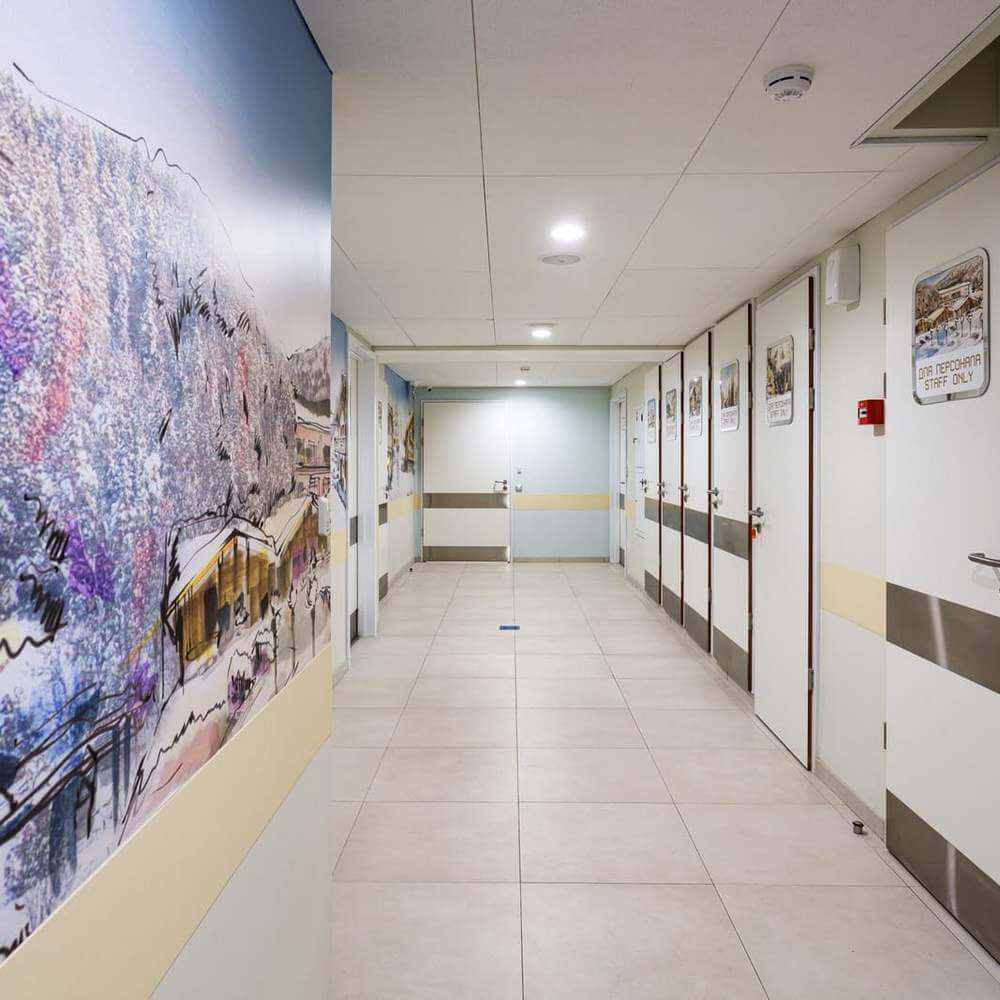 Request a call Our specialists will contact you
Feedback

Thank you
for your request